Group pictures are almost a subset of street portraiture, and at least in India, they are an inevitability. They happen generally like this: you ask people if you can take a photo of them. In general, they agree, or at least the men do – if there are women with them, they tend to slink out of the picture. While you take the photos, other people are watching this, and they then come up to you as well, as a group, and want their photo taken., which then may trigger off a chain reaction…

The other way it happens is that a group of mostly young men come up and ask if they can take a photo with you, which of course I always agree to, then I take their photo in return.

Group pics are difficult to get right. People in a group are likely to clown around, or else get all serious as if it was a formal family picture. It’s very much also a generational thing: older folks would look formal and stiff, younger ones fall into the Instagram cool selfie face mode.

Be as it may, here is a selection of group photos which I took in various places in Kerala. 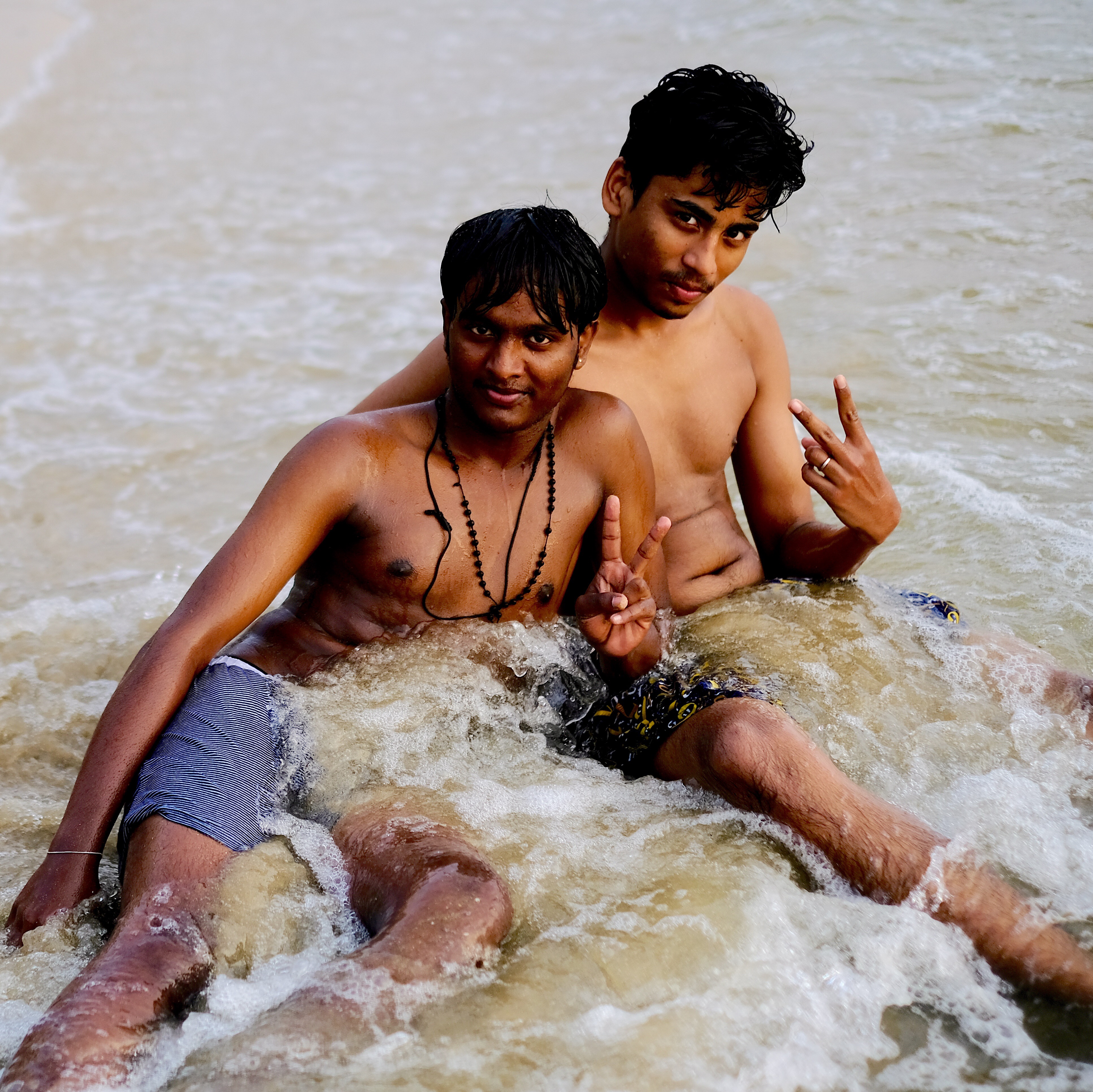 All photos taken with a Fujifilm X-T20